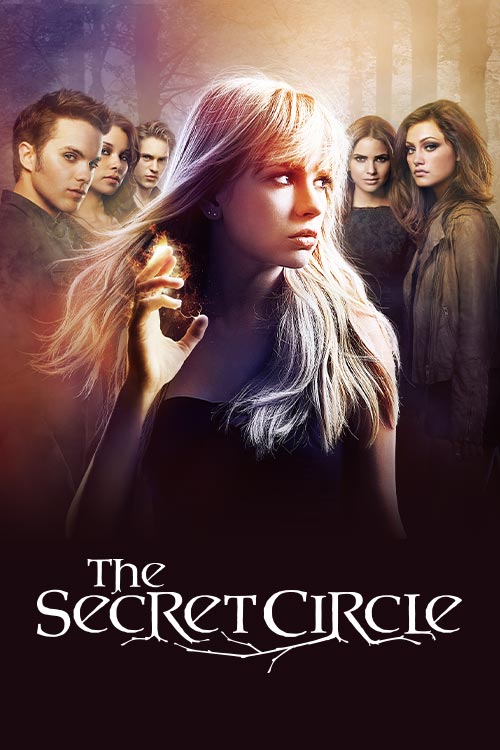 After her mother passes away, Cassie moves to a small town to start over. This new life takes a supernatural turn when her new friends reveal they're witches…and she is too. As the coven unlocks their powers, they attract dark forces that put them in constant danger. Based on the book by L.J. Smith (The Vampire Diaries).