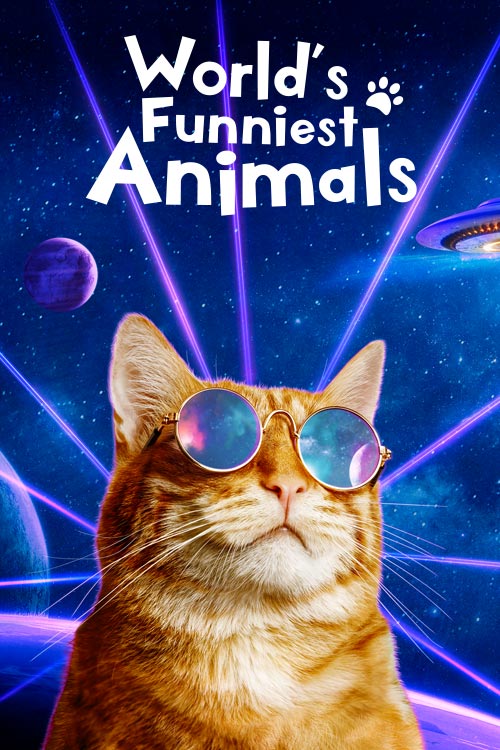 Hosted by Elizabeth Stanton ("Popstar This Week"), the series includes viral internet clips of funny animal moments, hilarious animal clips from major motion pictures and your favorite TV series, animal outtakes that surprise the whole cast and crew, videos of babies and pets as well as celebrities and their pets.